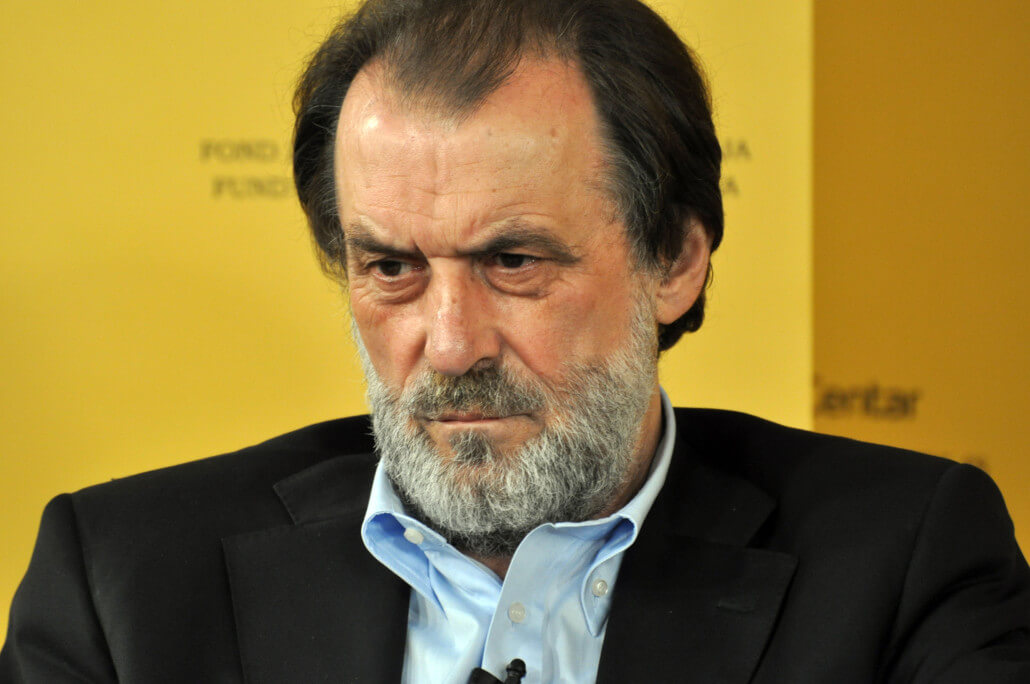 Serbian Renewal Movement (SPO) leader and former foreign minister of Serbia Vuk Draskovic, who was presented the 2011 Euro-Atlantic Person of the Year in Serbia award late Monday, said that Atlantic integration were a gateway to European integration.

“The fastest and inevitable way to reach Brussels is via Washington,” Draskovic said after receiving the award, given by the International Security Institute (ISI) each year to the person who has contributed significantly to promote Euro-Atlantic integration.

Draskovic said that it was beyond doubt that in 1999, NATO had bombed Serbia without a UN Security Council approval, that they had killed several thousand Serbian soldiers, policemen and civilians, that they left an enormous trail of destruction behind their operation and that it had been a grave crime.
“There should also be no doubt that years before the crime, many Serbian death squads were bringing shame on Serbia and our people, with wrongdoings in Croatia, Bosnia and Kosovo, or that the state leadership of Serbia rejected a political agreement at Rambouillet in 1999 and rather opted for a war against the greatest power of the modern world. NATO did shower Serbia with bombs and missiles, but the bombs were prepared by Slobodan Milosevic,” said Draskovic.

Chairman of the Board international Security Institute general Aleksandar Dimitrijevic said that Serbia, with its neutrality could no longer stay ‘’desert island’’ in this region and that NATO partnership brings great benefits, however, this is still unknown fact to the citizens of Serbia.

-Euro-Atlantic Person of the year was given to Mr. Draskovic because he was only politician who had courage to explain what does joining NATO means, said Dimitrijevic.

The award was given to Draskovic as part of activities to promote the Euro-Atlantic integration in Serbia, which the International Security Institute conducts jointly with NATO Public Diplomacy Division.