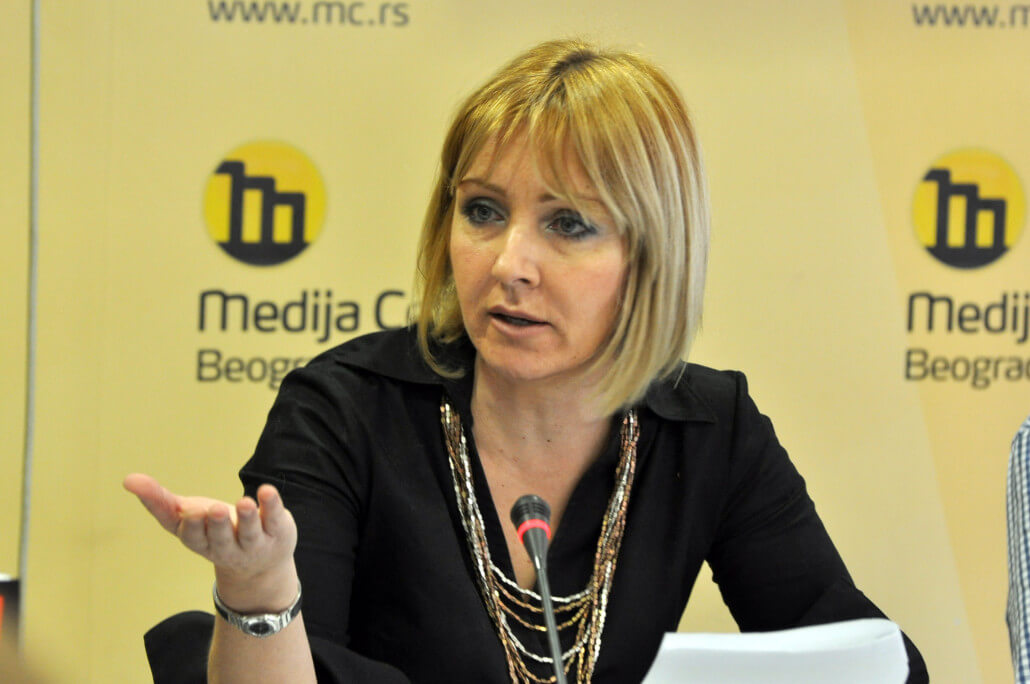 As a part of promotional activities in Serbia in the field of Euro-Atlantic integration, performed by International Security Institute and NATO Public Diplomacy Division, International Security Institute have established an award/recognition EURO-ATLANTIC PERSON OF THE YEAR IN SERBIA. This award will be given each year to the person who has contributed significantly to promote Euro-Atlantic integration. Candidates for 2013 were:

Based on comprehensive assessment Committee has decided to award Mrs. Jelena Milić,  Director of Center for Euro-Atlantic Studies(CEAS), as EURO-ATLANTIC PERSON OF 2013 IN SERBIA.