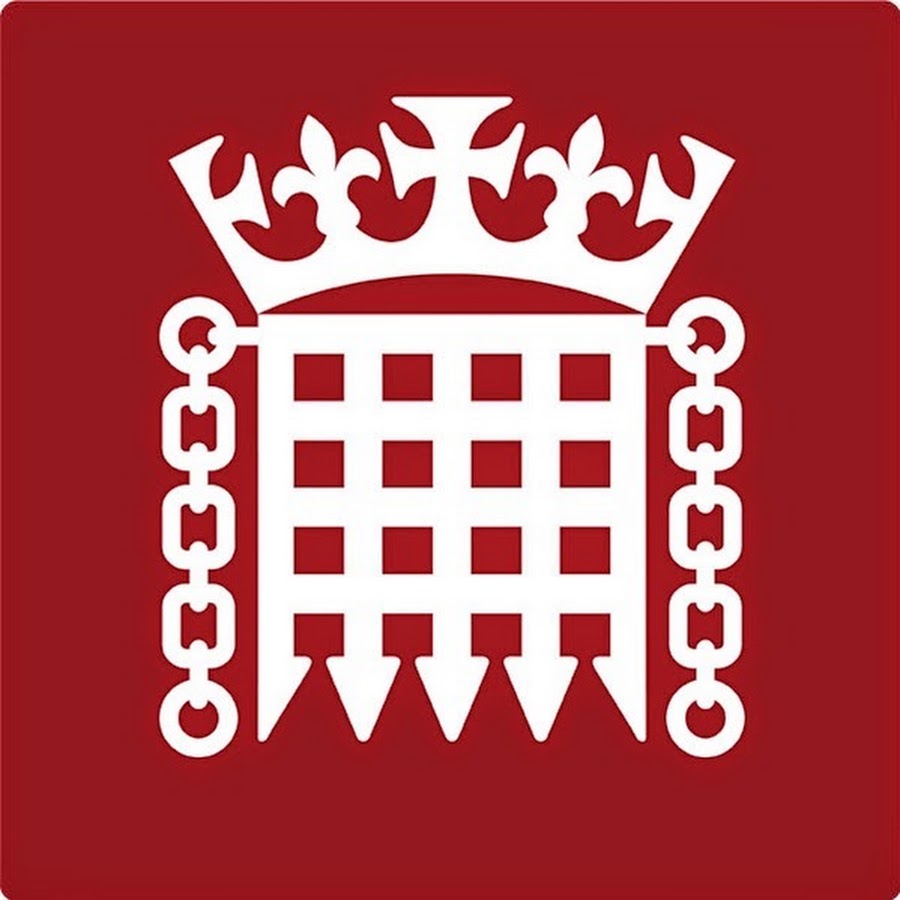 The upper house (the House of Lords) of the British Parliament sent gratitude to the director of the International Security Institute, Dr. Orhan Dragas, because the Institute responded to their call for an analysis and proposal on the topic “After Brexit: Great Britain and the Balkans”. In the letter to the International Security Institute, the House of Lords of the British Parliament pointed out that the analysis / proposal of the Institute was adopted, and that it will be published in a separate publication, with the gratitude that the Institute participated in the analysis of this topic.

The International Security Institute deals in this analysis with the issue of direct and indirect interests of the UK in the Balkans, the key political and institutional challenges the Balkan countries are facing and the options available to the United Kingdom in support of regional stability.

The British Parliament’s House of Lords International Relations Committee will draft its report on the position of Great Britain towards the Balkans after Brexit by the end of the year.