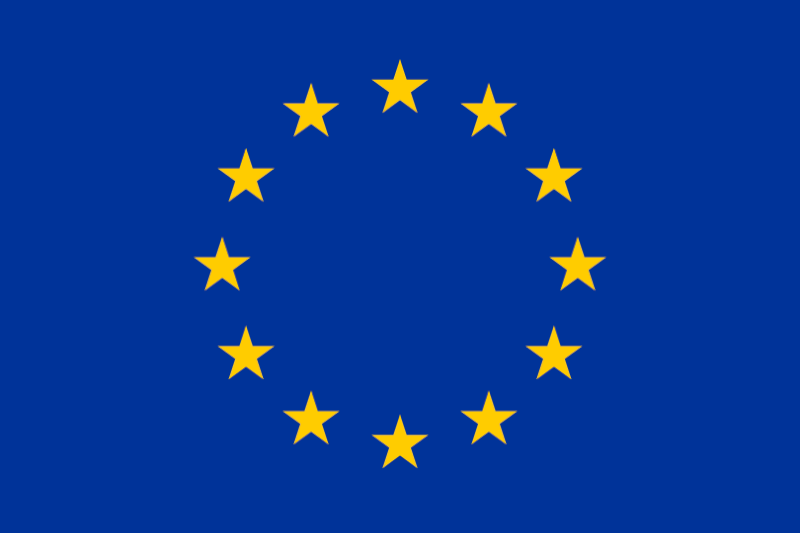 International Security Institute welcomes the adoption of the Strategy for the Western Balkans by the European Commission, as an important step towards enhancing the European perspective of the region and as a concrete effort to make this perspective more tangible and clearer. It is particularly encouraging that, when drafting this important, strategic document, the European Commission also took into account the creative proposals coming from the Balkans itself.

The EU Strategy for the Western Balkans adopted and accepted the proposal that we (International Security Institute) proposed a few months ago, in our study “Western Balkans IN” and presented to EU members in October last year in Belgrade. This is a whole series of concrete steps that would already made the EU and the Western Balkans much closer, and the nations of the Western Balkans convinced that they are offered European reality, and not as until now European perspective.

As an example of relying on the European strategy for the Western Balkans in the International Security Institute’s study, we highlight the part of the EU Strategy, which announces greater involvement of representatives of the Balkan countries in the work of EU institutions:

“Cooperation in these areas will be supported through greater participation of the Western Balkans in the informal meetings of the Council and regular contacts at ministerial level.

International Security Institute gave an almost identical recommendation in its WBIN document, believing that the participation of representatives of the Balkan countries in the work of the EU institutions will strengthen the pro-European aspirations of the Western Balkan countries, as well as their responsibility towards the commitments undertaken through the EU accession process.