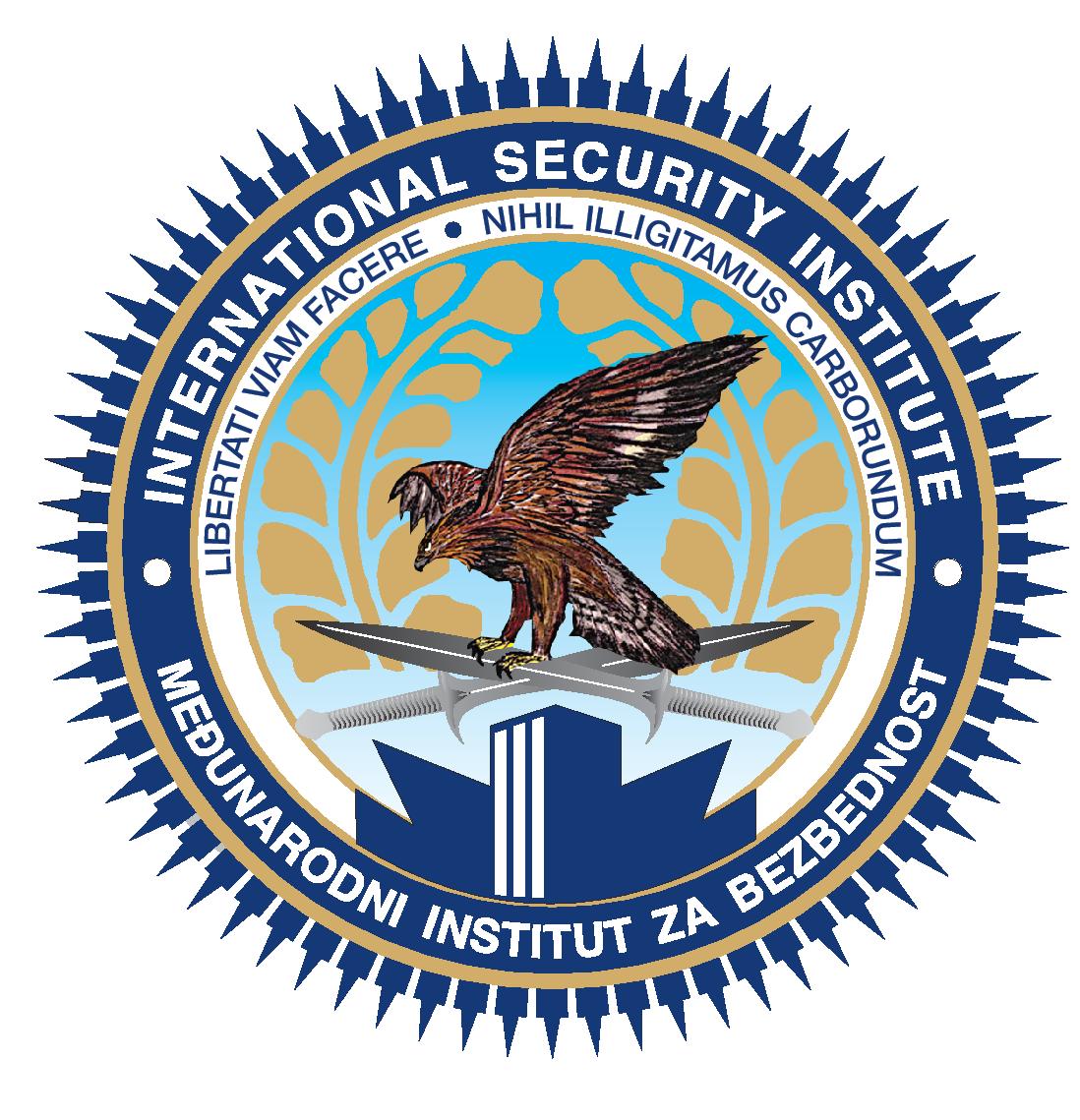 CITIZENS AGAINST KRIMINAL, now in Serbia

The International Security Institute has become the exclusive partner of Crime Stoppers, a unique initiative that allows citizens to report anonymously criminal acts they are aware of. This organization was launched in the USA in 1976, and since then has achieved very successful cooperation with competent state authorities in detecting and combating crime. National organizations within CSGS, in addition to the United States, exist all over the world, in Europe, Australia, Canada, Latin America and the South-East Pacific.

Crime Stoppers enables citizens to provide, through a special application, information or knowledge related to crime under full protection of anonymity, which is then submitted to the competent state authorities. According to the rules of Crime Stoppers, a cash prize is paid for the information that leads to the resolution of the crime.

The Crime Stoppers concept, which is becoming active in Serbia, has confirmed in its long-term application full credibility and protection of citizens’ privacy, as well as high efficiency in the cooperation of the community with state authorities on the common goal of combating crime.